In July 2008, Blackpool Council cabinet member, Tony Williams called for the erection of a statue of Cairoli in the resort, saying, “I have always wanted a statue of Charlie Cairoli in the town; after all he was the most famous clown in the world and brought more visitors to the town than any other single entertainer. Charlie has never been truly recognised for his massive contribution to Blackpool and we should honour our local heroes.” The statue was subsequently erected in Blackpool’s Stanley Park and then moved to within Blackpool Tower. This project was such a privilege to be involved with in our home town, using three different stone types carefully shaped, profiled and engraved by hand to create the base for the iconic statue. 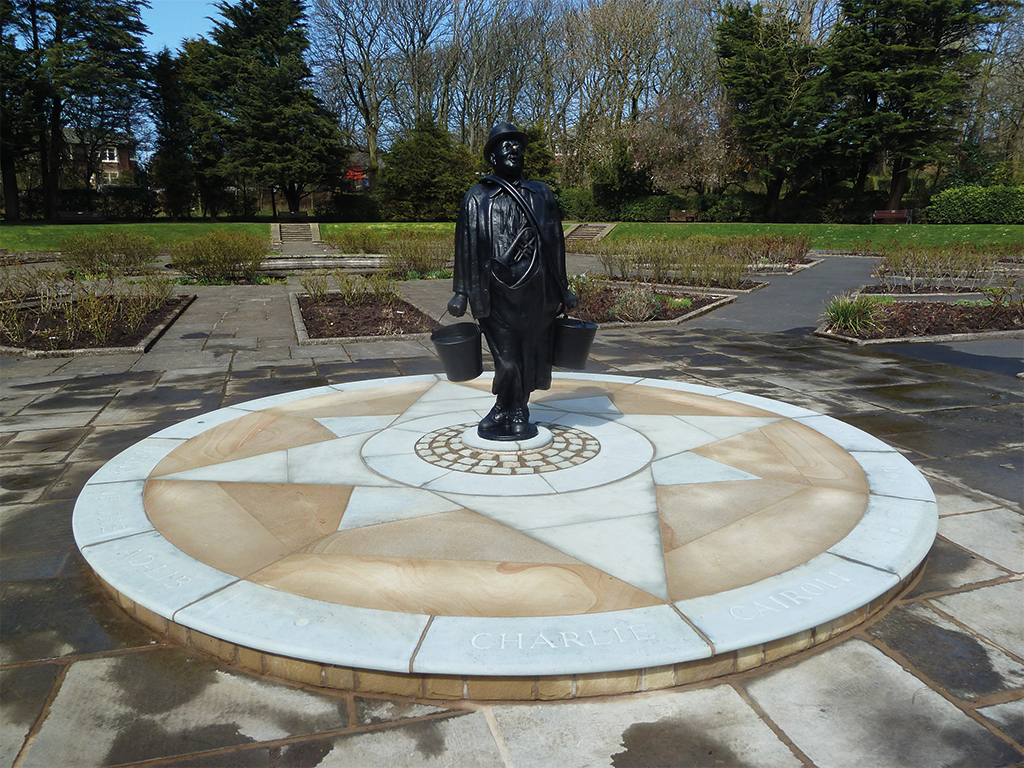 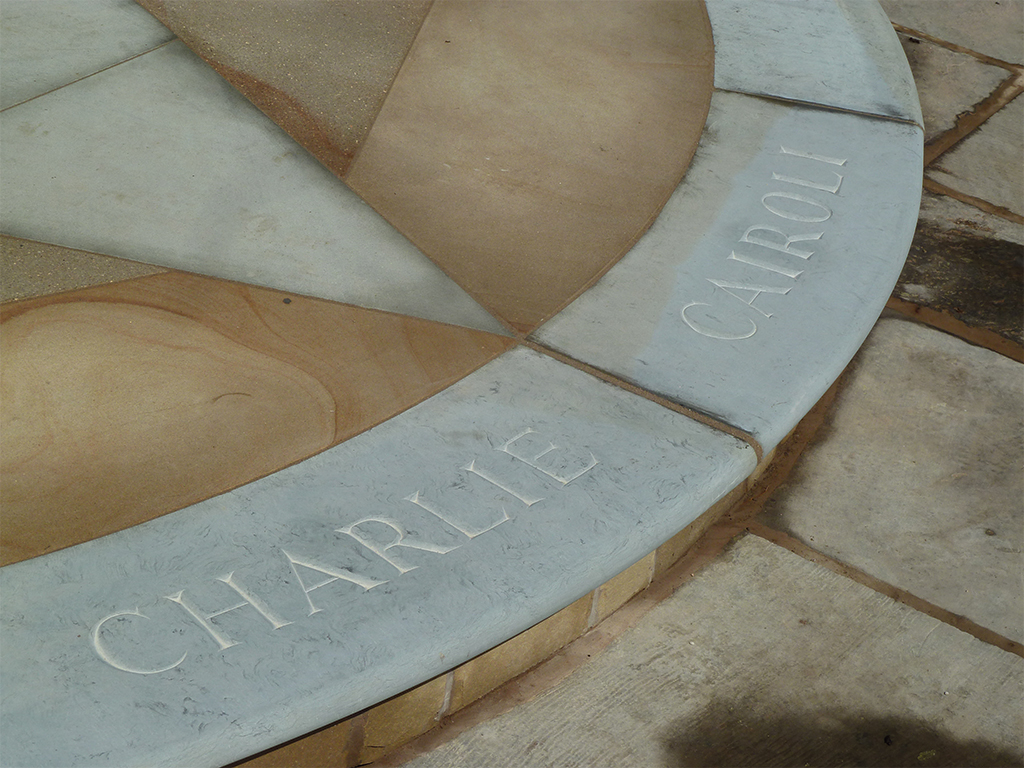 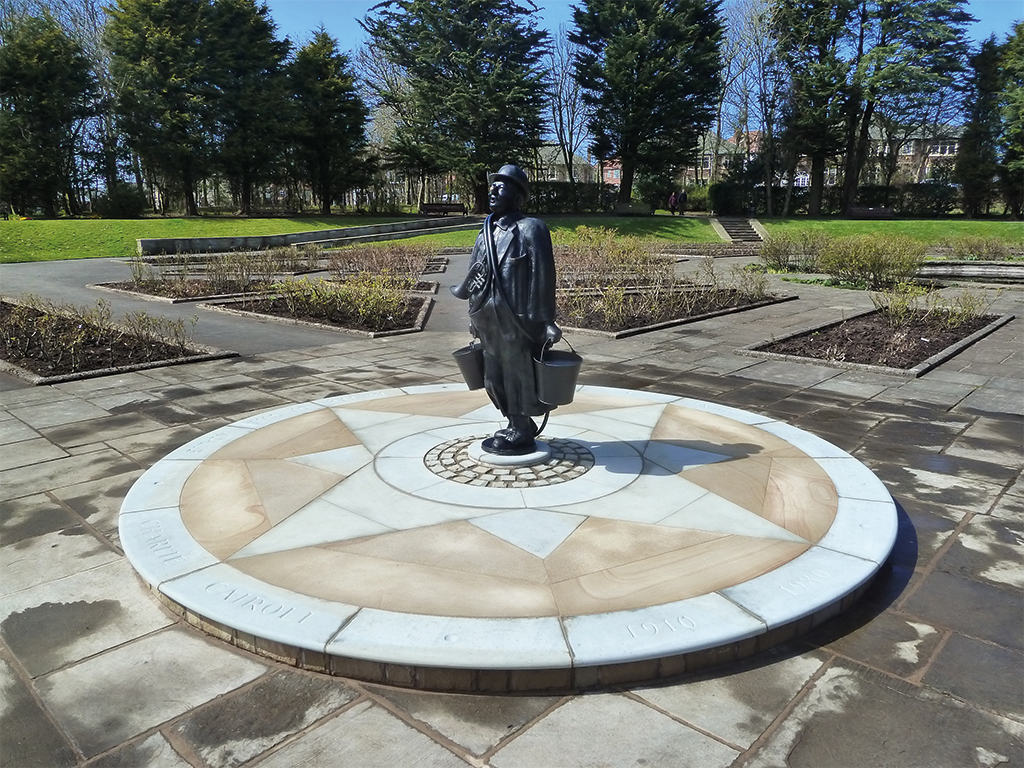